We are delighted to confirm that the Museum of Philately has won the “2022 Creative Concept of the Year” by the Philatelic Traders Society (PTS) during their winners ceremony in December. The award is given to those who have been innovative within philately and created an exciting new concept for the trade and the hobby. The Museum was nominated specifically for the Rowland Hill Medal initiative and it was judged by three independent industry personalities: Graham Beck of Exploring Stamps and collectors Iva Mouritsen and Simon Martin-Redman. Judge Simon Martin-Redman commented; “Fantastic concept and so innovative. Most of the major collections of the world now reside on this platform. Their history of collectors is great and their public vote for the Rowland Hill Medal received close to a thousand votes.” 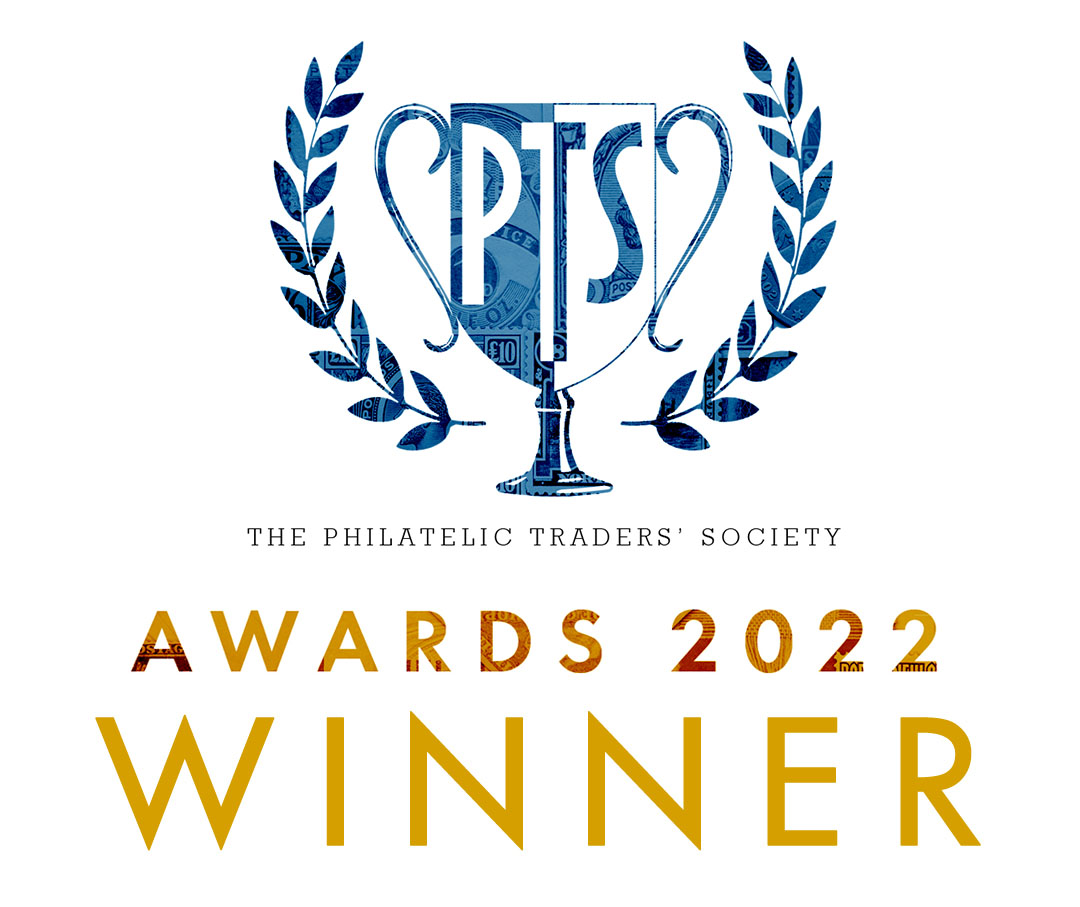 Winning this accolade is especially rewarding because the PTS Awards are now recognised as an exciting addition to the philatelic annual calendar, celebrating the very best in the philatelic business. In recent years these awards have become highly competitive, with worldwide nominations and the Museum of Philately won this year ahead of ten other nominees. The announcement and awards ceremony were streamed live on Facebook and can now also be viewed in full on the PTS website.

The Museum of Philately was originally created as an App in 2016 by David Feldman SA and over the last three years has been developed into a website which is free and accessible to all. In 2021 the Museum came runner-up in the same award, and this year’s recognition is testimony to the hard work undertaken by the Museum of Philately’s team as well as the support given by their sponsors David Feldman SA International Auctioneers.